You are here: Home > Our School > SEND

More in this section...

At Starbeck School we aim to provide an inclusive, caring and supportive environment in which all pupils are valued equally and are given opportunities to develop to their potential. All children and young people are entitled to an education that enables them to make progress so that they achieve their best, become confident individuals living fulfilling lives, and make a successful transition into adulthood, whether into employment, further or higher education or training. We want all teachers in all lessons to set suitable learning challenges for all pupils.

A child or young person has SEN if they have a learning difficulty or disability, which calls for special educational provision to be made for him or her.

Children have a learning difficulty if they:

A child of compulsory school age or a young person has a learning difficulty or disability if he or she:

Mainstream educational settings must use their best endeavours to secure the special educational provision called for by the child’s or young person’s needs.

If applications exceed the number of available places the Local Education Authority will allocate places in accordance with the following order of priorities:

More in this section...

Northern Star Academies Trust is a thriving Multi Academy Trust in the North of England, comprising of 7 schools – a charitable Trust focusing on the public advancement of education for the public benefit. 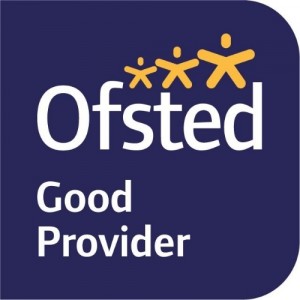 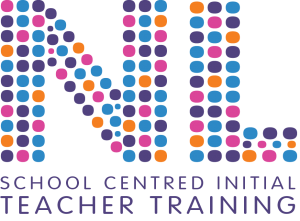